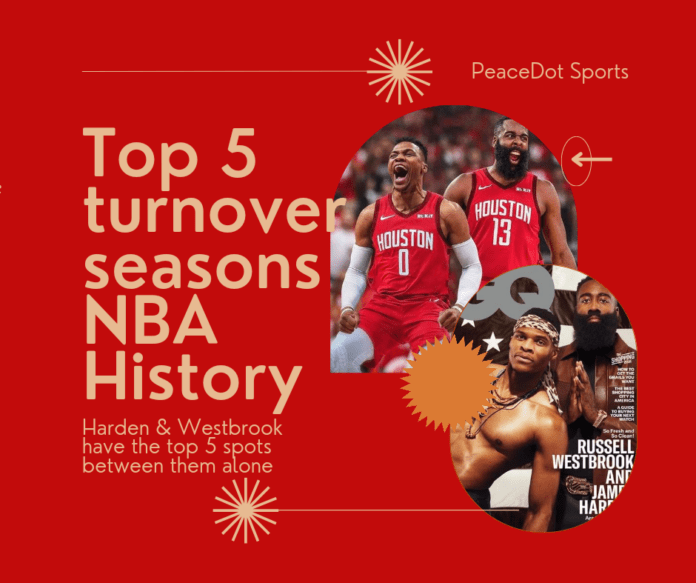 Harden & Russ top 5 turnovers in an NBA season is about how these two NBA turnover leaders combined make up the top five spots in the NBA most turnovers in a season stat all-time.

James Harden and Russell Westbrook are the NBA turnover leaders all-time for a season. Having the most turnovers in an NBA season isn’t a record that any point guard wants to possess.

Russell Westbrook or James Harden have led the league in the category, turnovers in NBA season for the last seven consecutive seasons.

They have led in turnovers in NBA season in nine-of-the-last-13 years too.

2017 was a special year that should be compared to the 1998 Mark McGwire-Sammy Sosa MLB homerun race. 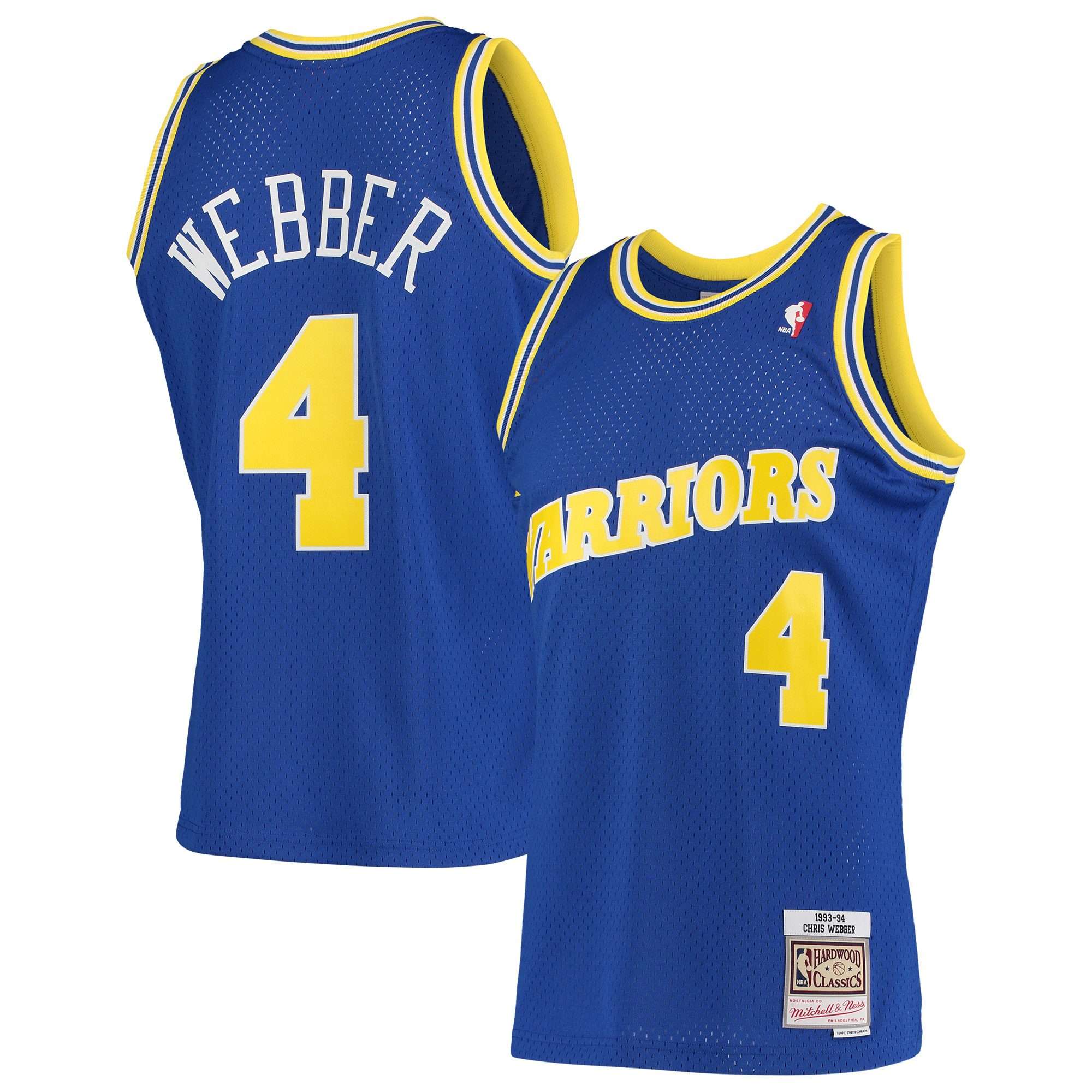 The records for the two most turnovers in NBA seasons was set in 2017. James Harden set the NBA record for most turnovers in a season all-time with 464 and Russell Westbrook has the second highest mark ever with 438 turnovers.

As you can see above, either Harden or Westbrook take up the top five spots for turnovers in NBA season all-time.

Harden is ranked first, third, and fifth, while Russ is ranked second and fourth in NBA all-time turnovers for a season.

If you have either of these players on your team, that franchise isn’t in winning mode. Defense and ball protection are the two most important aspects to winning NBA championships.

Without them how many points you score is irrelevant.

Both of these players play bad defense and turn the ball over likes its been marinated in butter.

What really makes having these players on your team in 2022 and beyond are that Harden has the 2nd biggest salary in the NBA and Westbrook the fourth highest.

This is a killer because you can’t go and get that guy who is truly plays a championship level game. There are many point guards making less money than these two and would help not impede a teams chances at winning championship rings.

Daryl Morey, the President of Sixers Basketball Operations and Rob Pelinka, the Los Angeles Lakers general manager were both lacking knowledge in bringing these two players to their franchises.

Morey acquiring Harden and Pelinka trading for Westbrook aren’t moves a GM that knew what he was doing would make. 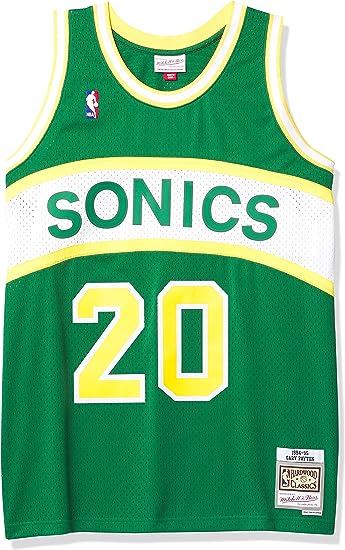 Not a regular season game, that’s Jason Kidd, no it’s more important than that. Harden holds the record for the most turnovers in an NBA playoff game with 13 in 2015 against the Golden State Warriors.

It’s not like either of these NBA turnover leaders protect the ball better come playoff time.

The Houston Rockets acquired Chris Paul for the 2017-18 season and even though James Harden holds records for the most turnovers in NBA season, the Rockets were still a win away from defeating the Kevin Durant led Golden State Warriors in the 2018 Western Conference Finals.

The Houston Rockets were up 3-games-to-2 against the defending NBA champions but Chris Paul injured his hamstring during game 5.

James Harden and Klay Thompson defended each other the majority of the time in the series and the Rockets could’ve won if one out of three things doesn’t happen. 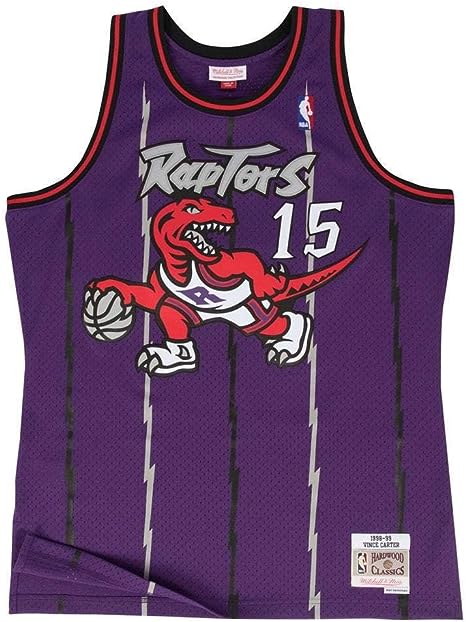 Recently as the Sixers President of Basketball Operations, Daryl Morey traded for James Harden of the Brooklyn Nets.

As I mentioned earlier any general manager that makes this move is unsuited to be an NBA GM. Daryl “Moron” didn’t just trade Ben Simmons, Andre Drummond and Seth Curry, he gave the Nets two future first round picks.

The current Sixers bearded point guard led the NBA in turnovers in this Covid-19 shortened season. 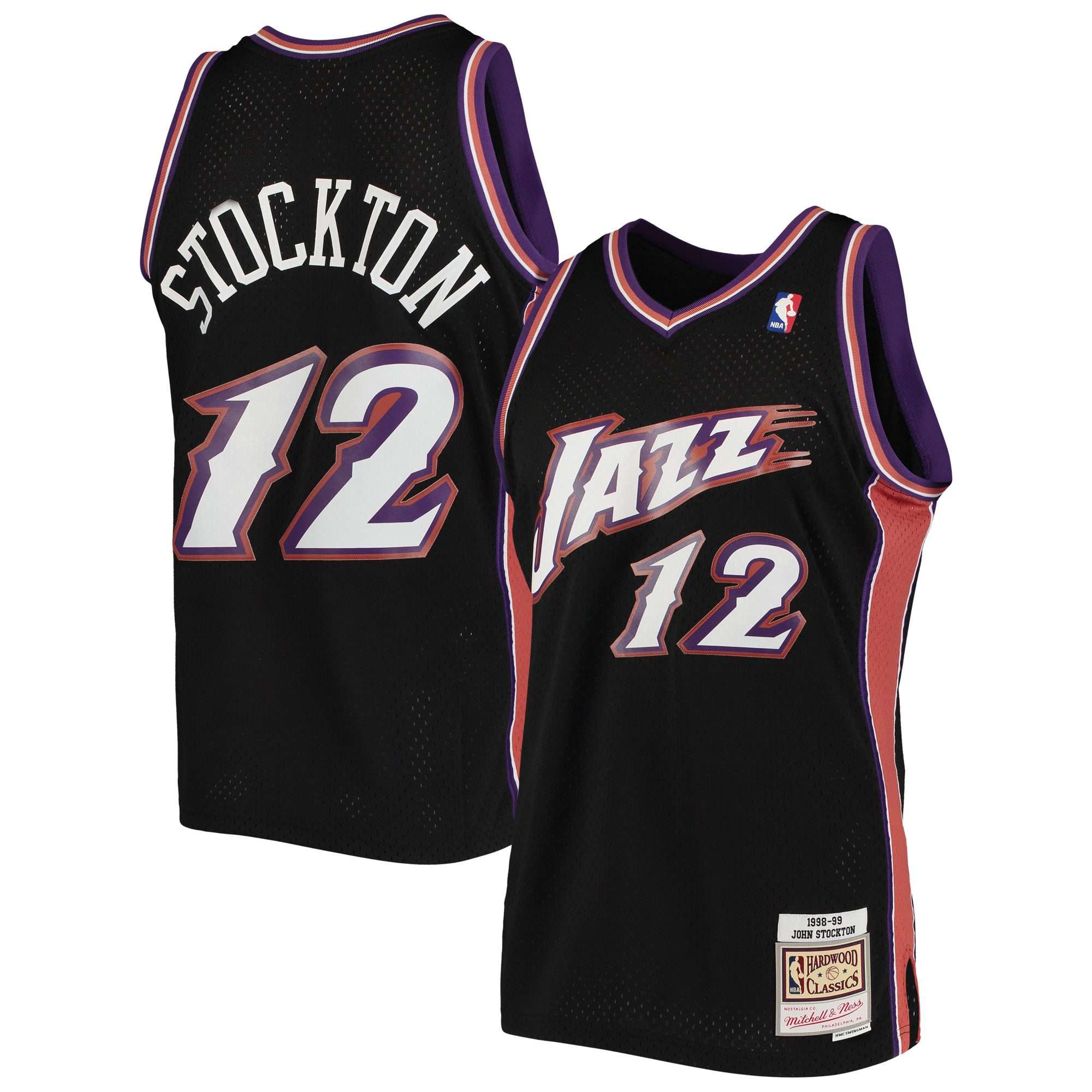 “Turnovers are a part of my game”

The other half of the NBA turnover leaders, Russell Westbrook in 2021-22 went as far as to make excuses and act like it’s just fine if he is a turnover king.

Why would it matter that Russell occupies two-of-the-top-five most turnovers in an NBA season all-time list?

Currently Russell Westbrook is very close to challenging a 70-year-old Skip Bayless to a fight. He’s only doing this because he’s a tough guy that doesn’t take any crap.

Nevermind that Skip Bayless gets paid to do this as his job. Just like Russell Westbrook’s job is to turn the ball over, not play defense and miss shots.