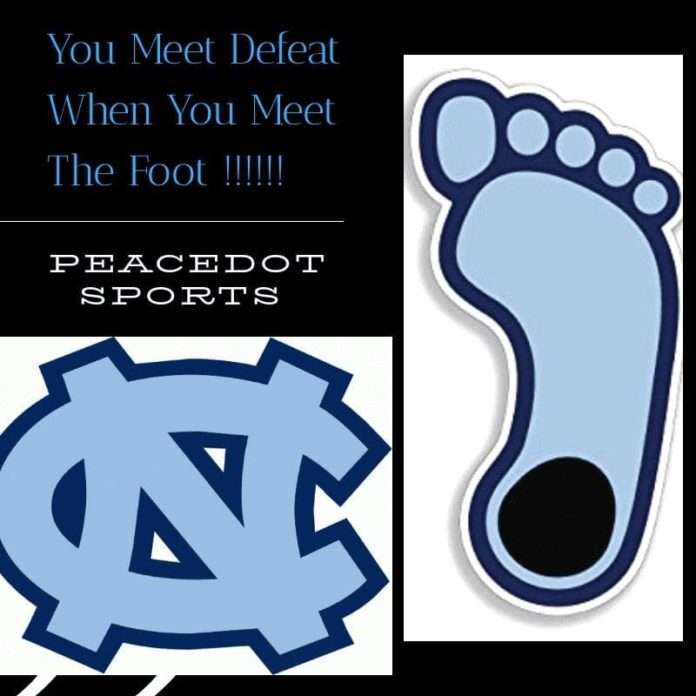 This is a 16 team bracket of the North Carolina Tar Heels greatest basketball teams of all-time.

Vote in the first round and I hope everyone enjoys it. For your votes to count, you must give your name and e-mail address. That’s the only way that they get counted. This isn’t my choice.

I’m using woobox. It isn’t easy to find a bracket style voting company. I have paid for it, so it is totally free for all the fans to vote. Have fun with this Tar Heels greatest teams bracket.

Some notes for the bracket is that I only used one nucleus of a team. An example is the Tar Heels went to the Final Four from 1967-69. I have the 1968 team of Charlie Scott and Larry Miller to represent them.

I was going to try a 32 team bracket but I got a feeling of being to thin, when making the list. This caused me to have to leave out some teams I wanted on this list, as I shrunk the field to 16 teams.

I feel in the end I captured the best 16 teams in North Carolina’s history. I hope everyone enjoys the Tar Heels greatest teams tournament. Stay safe and let’s go Heels