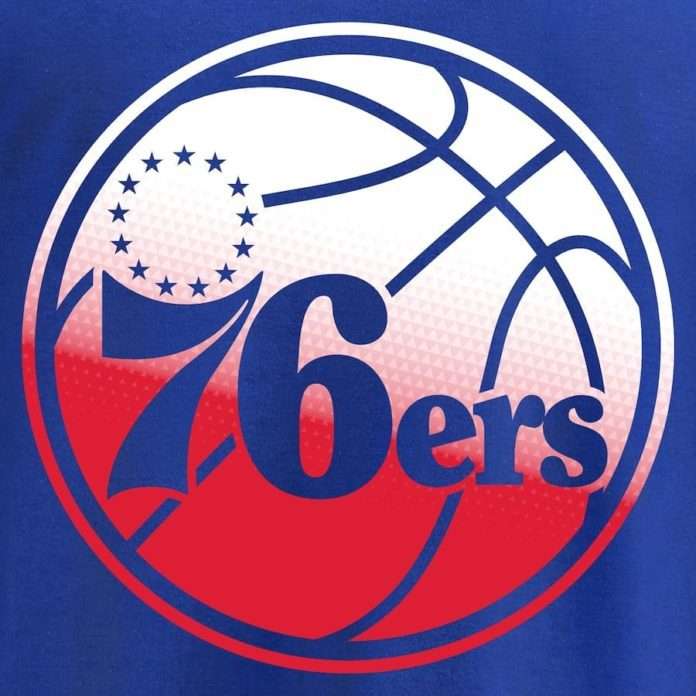 What To Vote On

You can ultimately vote on who you want and I’ll respect the results. I’m only picking 4 and the vote is yours. Winners of these Semi-Finals matchups will square off in The Finals.

I’m picking the players at all the positions based on what they did with The Sixers only. I also take in account the impact made while in Philly. I hope you use these requirements when voting. It’s your vote though, not mine.

Darryl Dawkins crossed my mind with his highlight reel dunks but never really lived up to the hype. The top 3 players and their seedings were easy for me. The #4 Seed I am still not sure if I made the right decision. I’m not sure not having Caldwell Jones on the list was the right choice. I left Pops off this list mostly because it was so close I went with the more well known player and his impact. 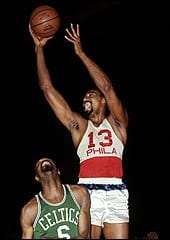 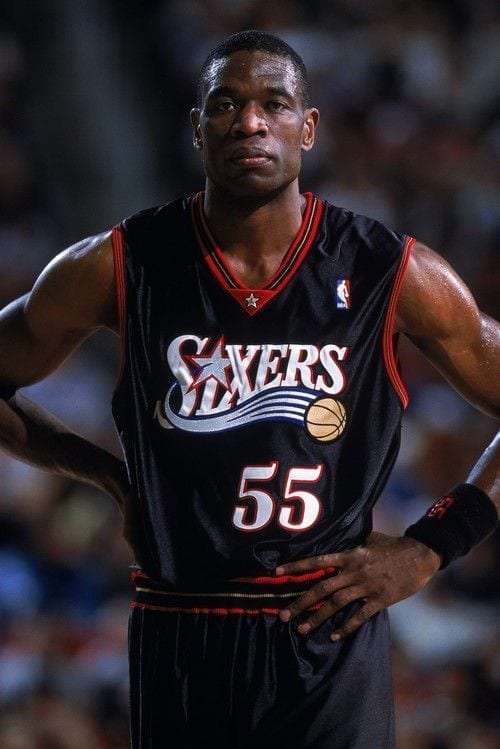 Traded to Philly after dominating the boards for coach Larry Brown in The 2001 All-Star Game. Mutombo joined the Sixers and controlled the lane and boards en route to The 2001 Finals. He was The 2001 NBA Defensive POY and 1st Team Defense. Dikembe was also 2nd Team All-NBA in 2001. 2002 saw Mutombo garner an All Star nod, 2nd team All Defense and 3rd Team All-NBA 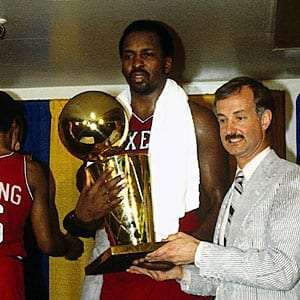 Coming to Philly Moses won 2 of the previous 4 MVP awards including 1982. He would make it back-to-back MVP’s and 3 NBA MVP’s in 5 years in his 1st season as a Sixer. In the previous 6 seasons Philly lost in The Finals 3 times. In 1983 with Malone they’d make it 4 appearances in 7 years. The difference being Malone and a championship. Add to Moses’ resume the 1983 Finals MVP. An All-Star every year in Philly and multiple All NBA selections 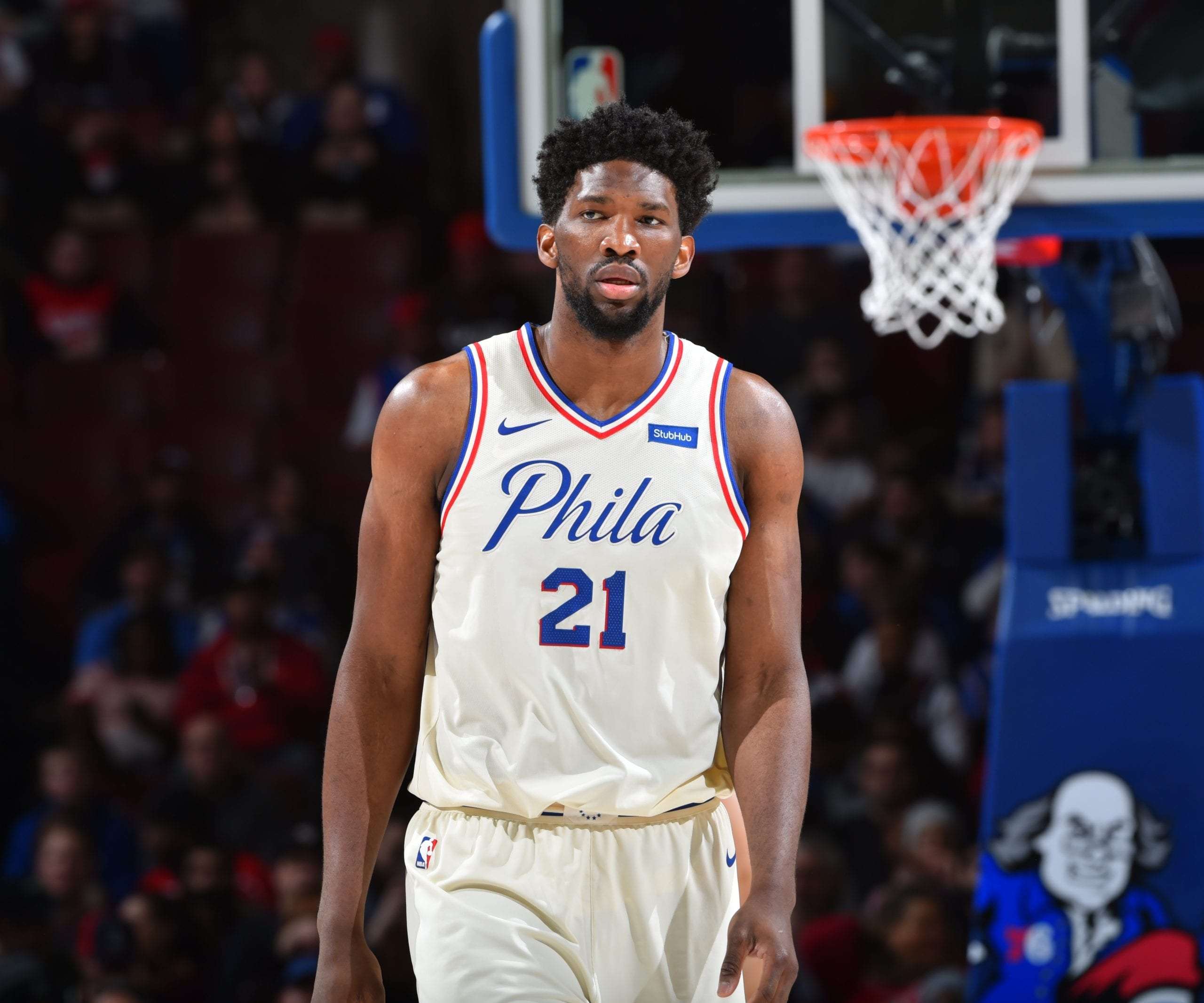 The young Joel Embiid has been an All Star each of the last 3 seasons. Embiid is a 2x 2nd Team All-NBA and 2nd Team All Defense. He was also a 1st Team All Rookie and only didn’t win Rookie of the Year because lack of games played.