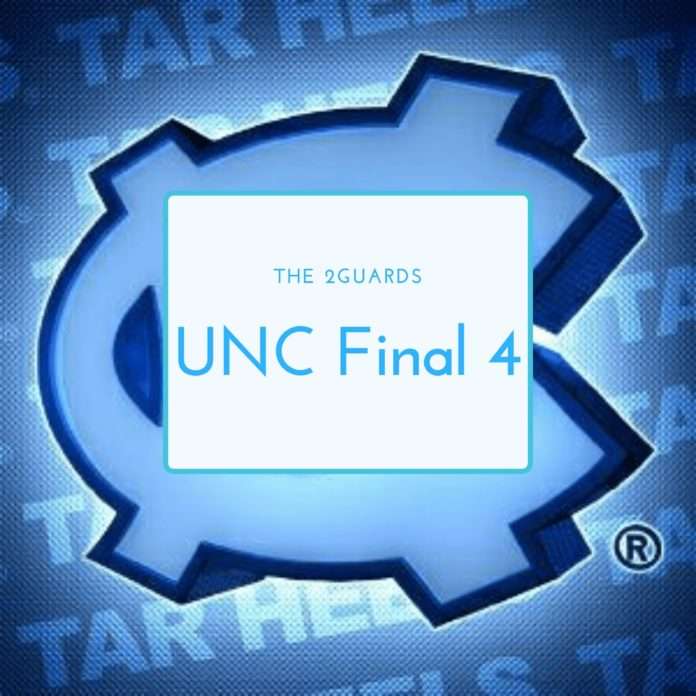 North Carolina has had so many superstars through the years. The shooting guards were mostly easy to choose. Wayne Ellington finished strong as 2009 NCAA Tournament MOP.

Jerry Stackhouse played a lot of shooting guard in the NBA but not a tNorth Carolina. Joseph Forte will be the #4 seed here. Some may take exception to this but I’ll explain my reasoning.

Forte in 2000 led an 8 seeded Tar Heels team to the Final Four. He played where at times the 2nd and 3rd best options were future pro athletes but not in the NBA, in the NFL. He kept The Heels relevant in the post Dean, pre-Roy Williams era. Finally does it matter who the 4th seed is? Guess who the top seed is. 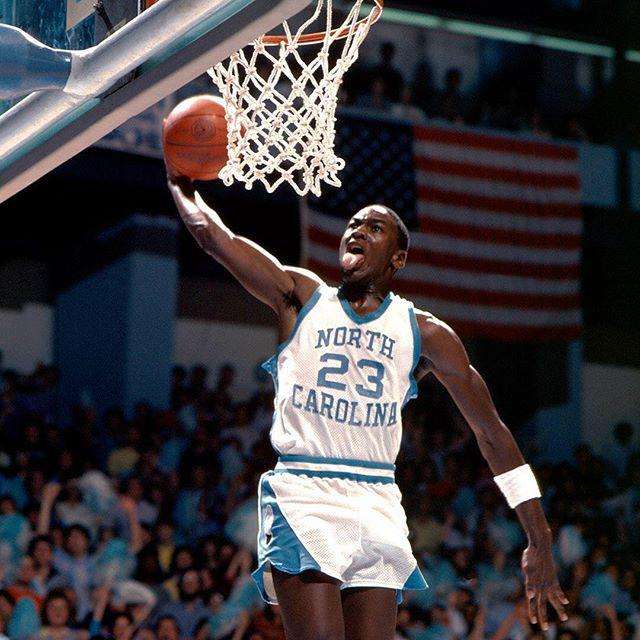 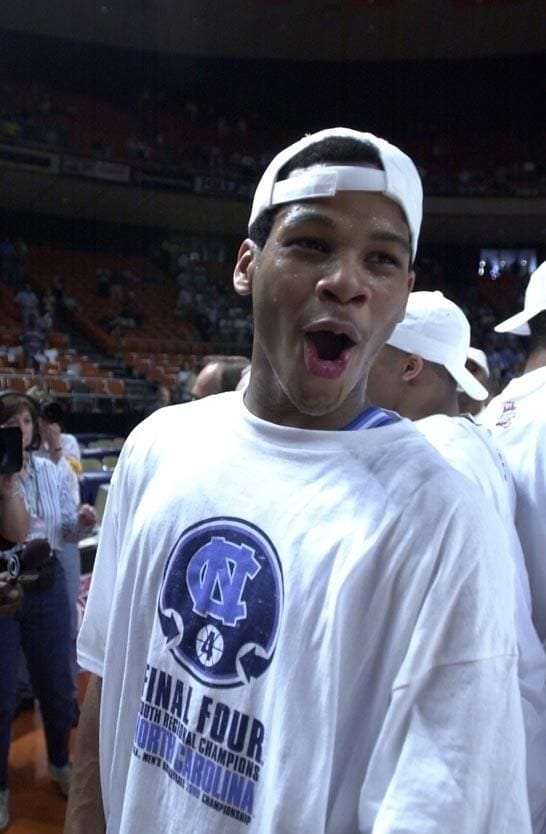 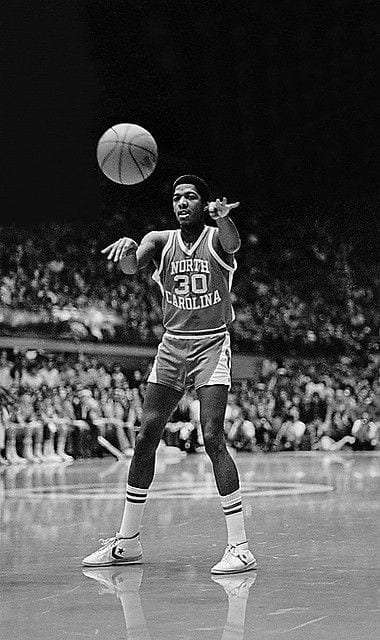 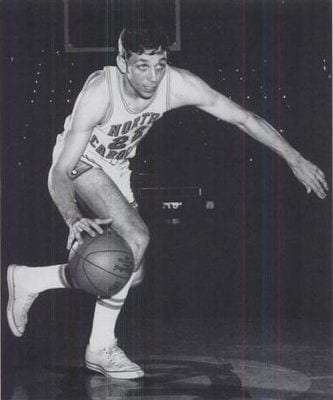 The Final of UNC’s best shooting guards will be coming, so cast your votes. Check out the other players from North Carolina, at each position.