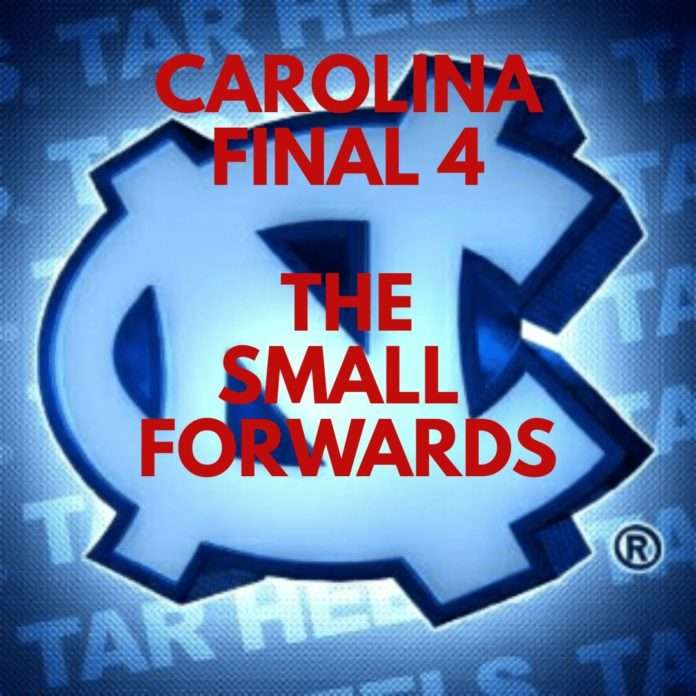 The best UNC small forwards Final Four players of all-time might not be what some people expect, or want but this is not a list of what guys did in the NBA.

This is the Tar Heels best, playing at Carolina, only!

2009’s unsung Danny Green gets a quick mention, as does the heart of the 1993 championship team George Lynch. Justin Jackson was a versatile scorer going to back-to-back Final Fours and winning the 2017 NCAA Championship.

Harrison Barnes was a player who played for Carolina [that was cordial, right?] and Rashad McCants could have averaged 70 ppg and he still wouldn’t make this list because I’m keeping this list Anti-Snitch. McCants wouldn’t have made the best UNC small forwards final four anyway.

I’m getting off topic and this was not intended. When I was thinking of North Carolina small forwards, writing Rashad McCants name angered me. This F***ing guy was old enough to know to go to class or pick classes that have an impact on a post graduate career.

McCants thought he was going to play in the NBA for 15 years. When that didn’t happen, he figured he’d blame UNC and the program. Rashad McCants, you are a scumbag and thank god you couldn’t make everyone else as miserable as you are. Since you weren’t actually working hard at school Mr. McCants maybe you should have used that time and worked on your defense. 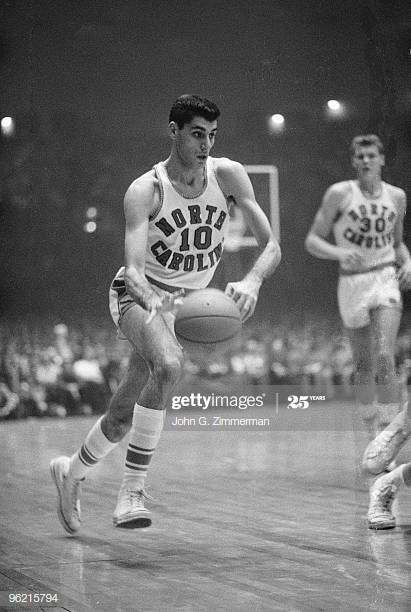 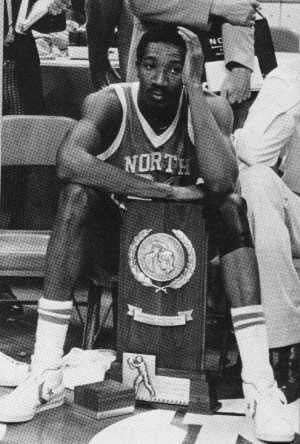 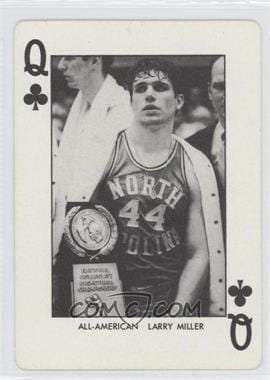 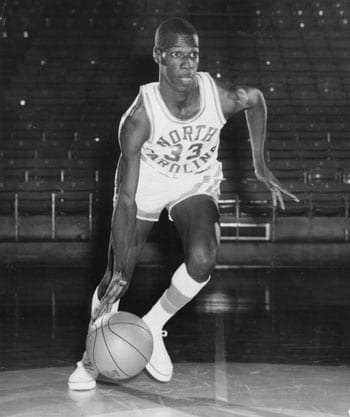 Vote now for your winners in the best UNC small forwards final four. Final will be on Monday.

I’ve made a final four with all the Tar Heels positions, check them out, if you liked this one.