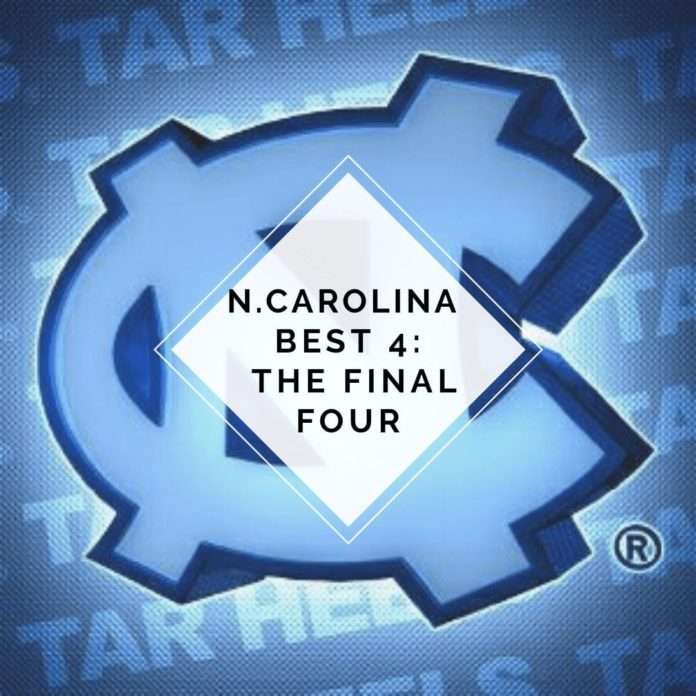 Carolina’s Final Four at the 4. The greatest Carolina power forwards of all-time, squaring off in a final four battle.

This was difficult. First breaking up the players who were C/PF, then finding the order of the four. It obviously changes based on what your looking at.

This like the previous posts is based on just the players careers at Chapel Hill.

Mike O’Koren was the last cut of the greatest Carolina power forwards. A three-time All-ACC selection that included two 1st-teams and a second team All-American nod in 1980.

Tyler Zeller was a ACC POY and Rasheed Walace was a bonafide star. Pete Brennan was the second option on the 1957 undefeated National Champion.

There was Rick Fox and J.R Reid just to name a few others. 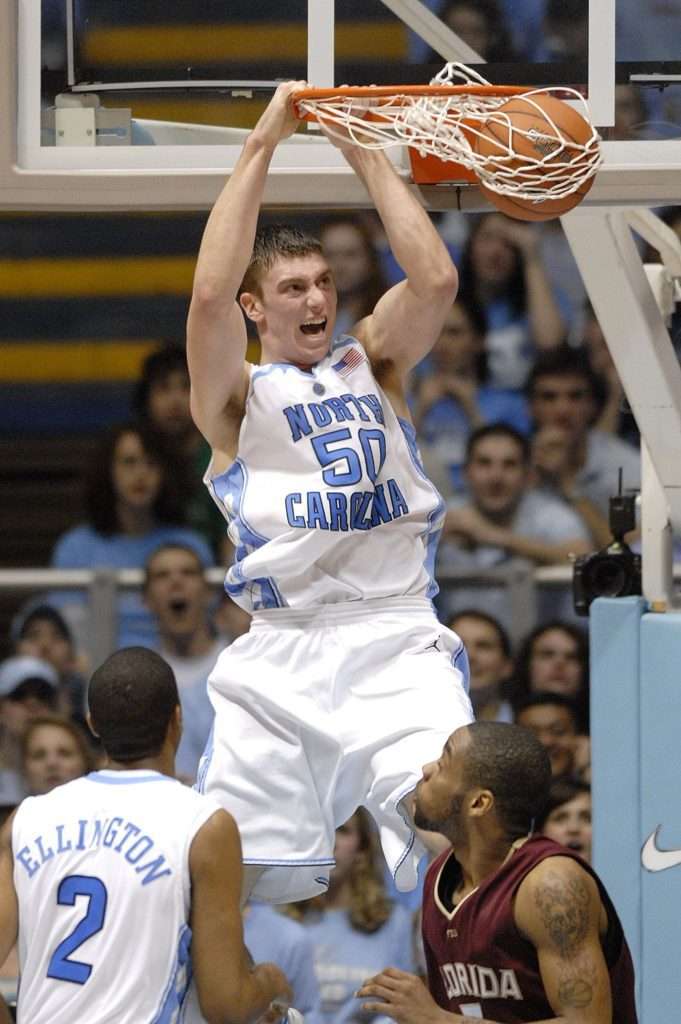 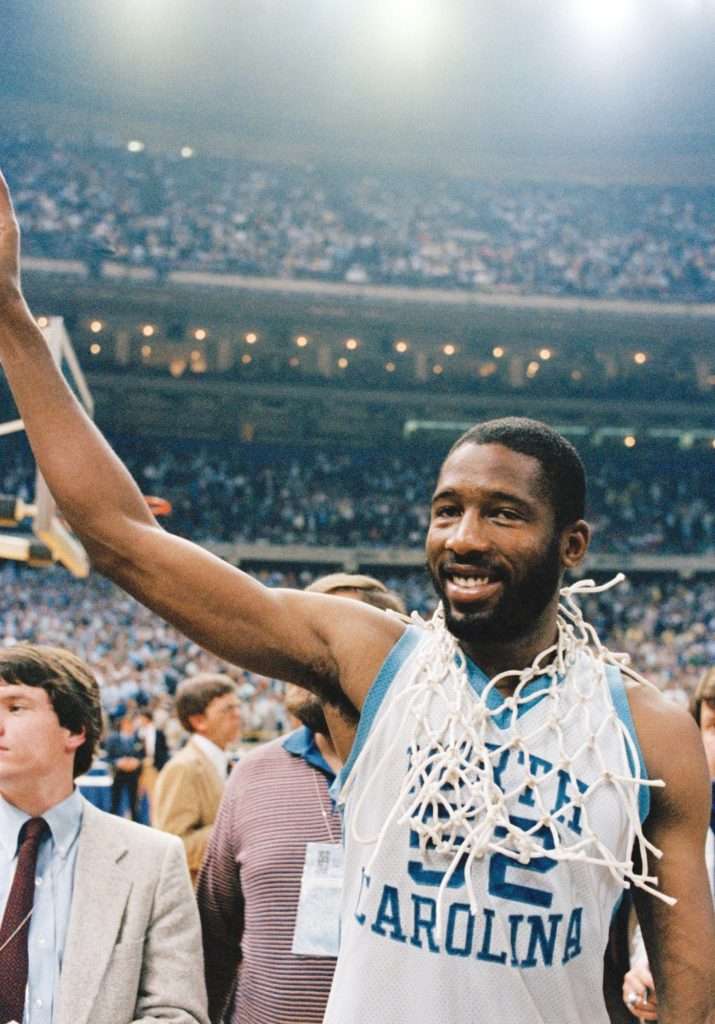 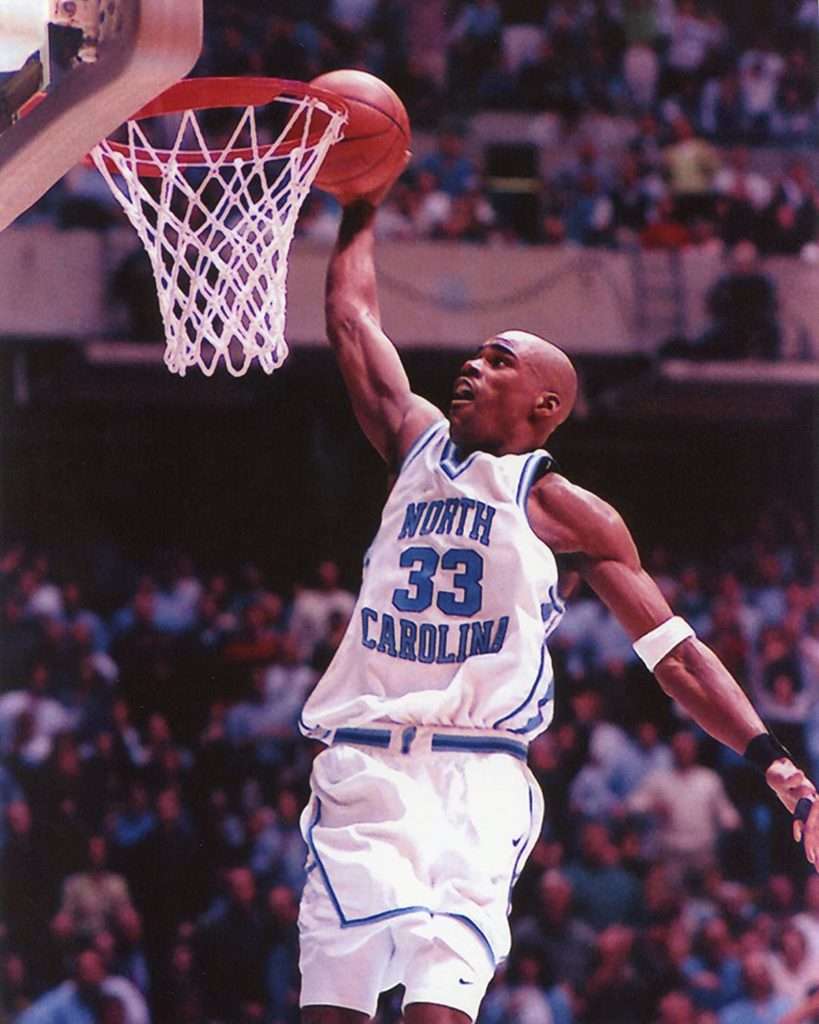 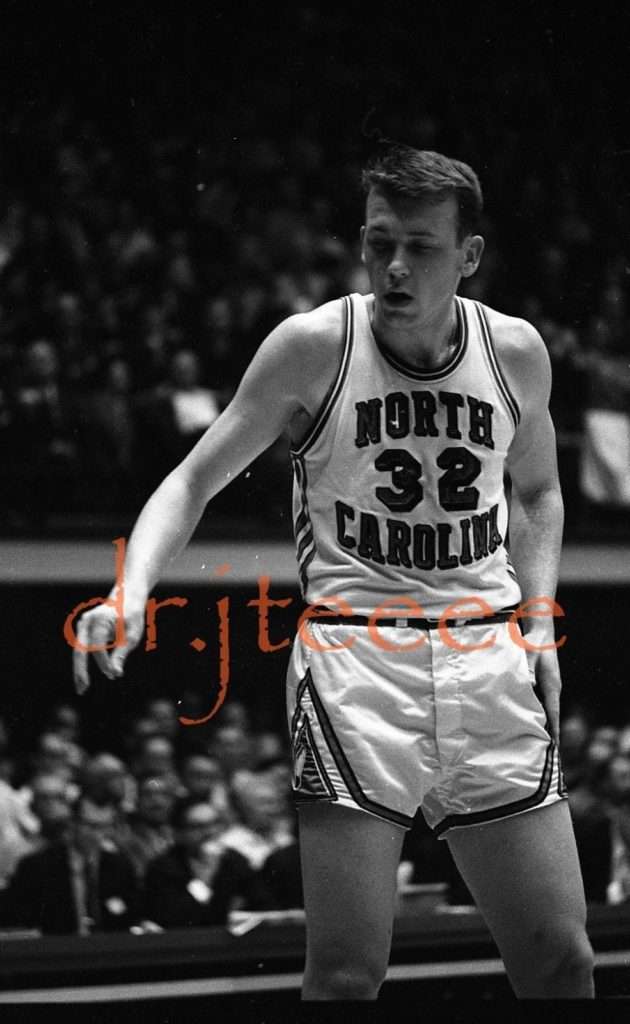 Pace your votes today and enjoy the other UNC position battles. The winners here will face off in a Final for the greatest Carolina power forward of all-time.