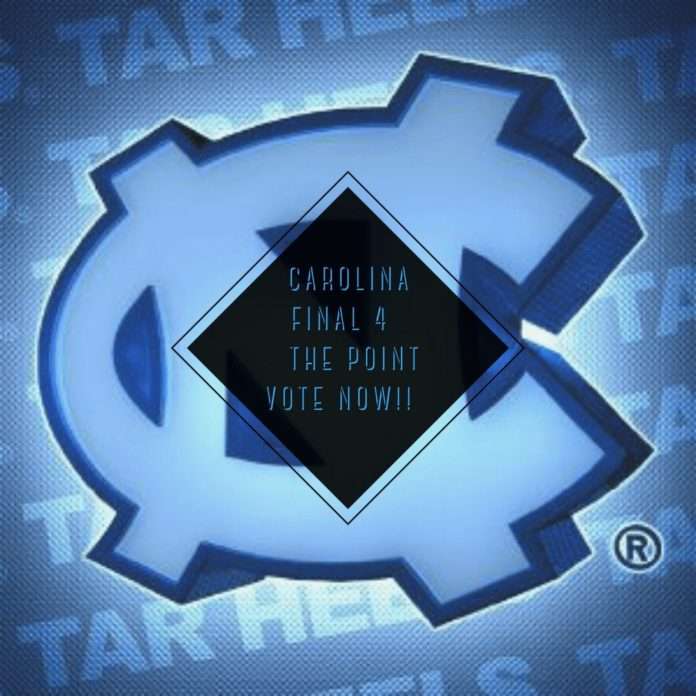 The List of Tar Heel point guards had me changing the 3rd and 4th seeds a couple times. Ed Cota had an illustrious career. Players like Jeff McInnis and Joel Berry were dangerous scorers. Kendall Marshall was a phenomenal distributor.