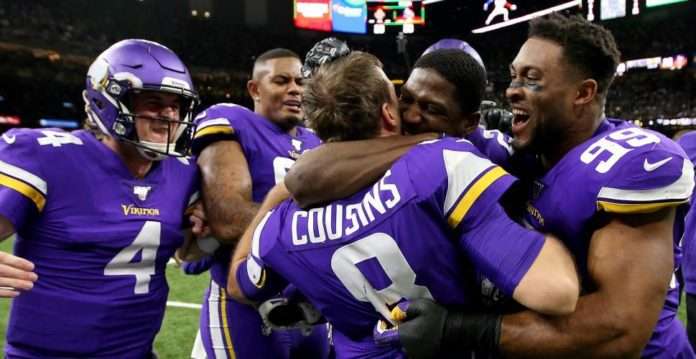 This weekend the Minnesota Vikings play visitors to the NFC’s top seeded San Francisco 49ers, where they look to secure another road win. 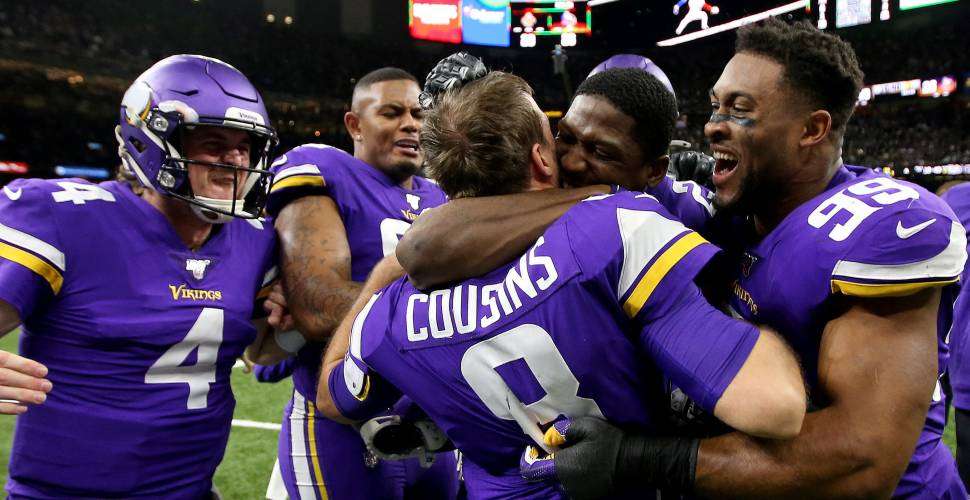 Was Minnesota Win Really an Upset?

Was the Vikings road win actually an upset? By the terms of going on the road and winning, it was. However, when you look at a healthy Vikings team over the past three seasons overall and against the New Orleans Saints, I don’t see it that way.

Minnesota pressured, locked down and tackled it’s way against the powerful offense of the New Orleans Saints. The Vikings, if not for the Taysom Hill specialty playsets, might have won more easily. 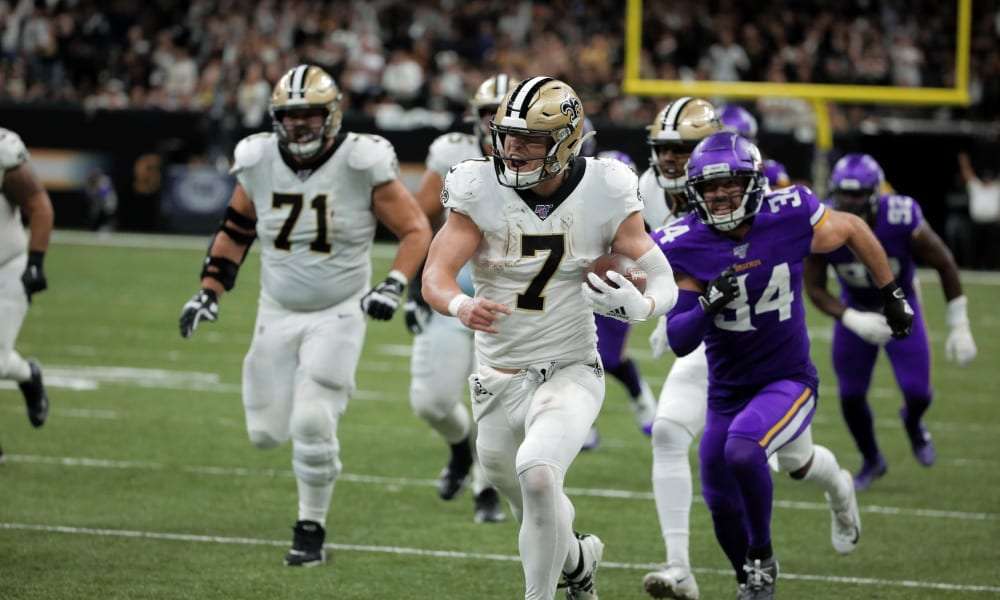 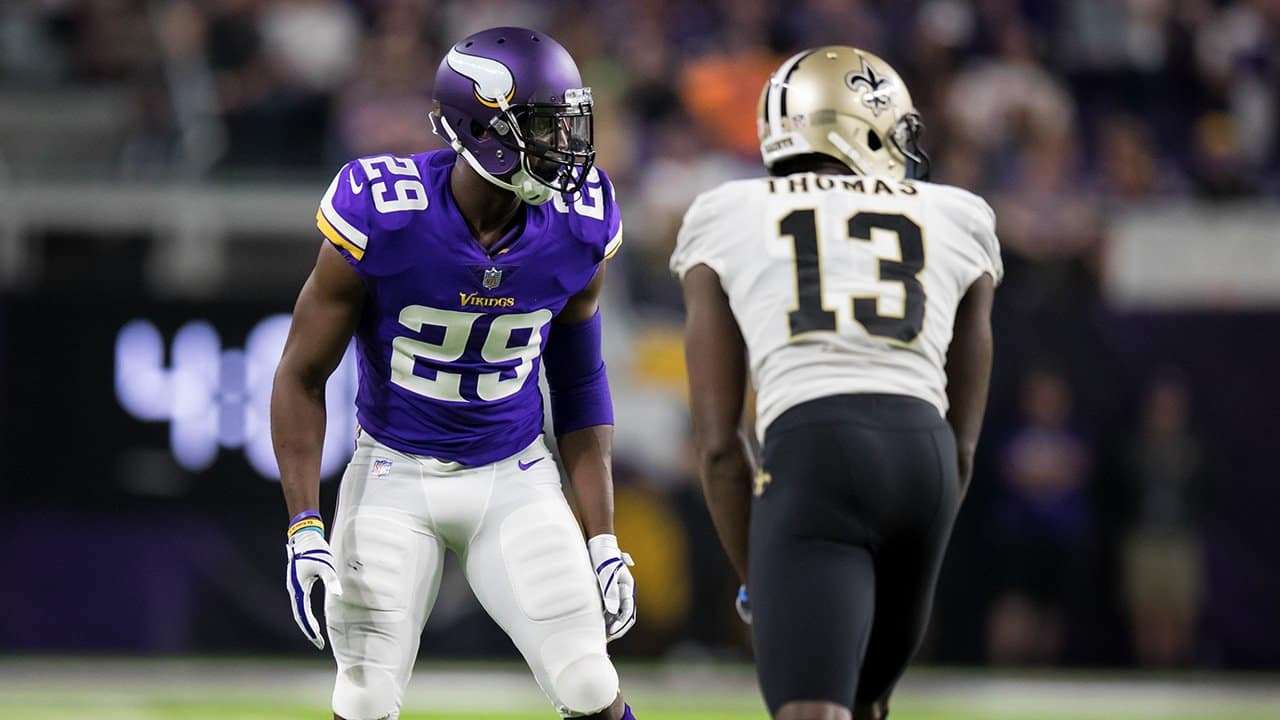 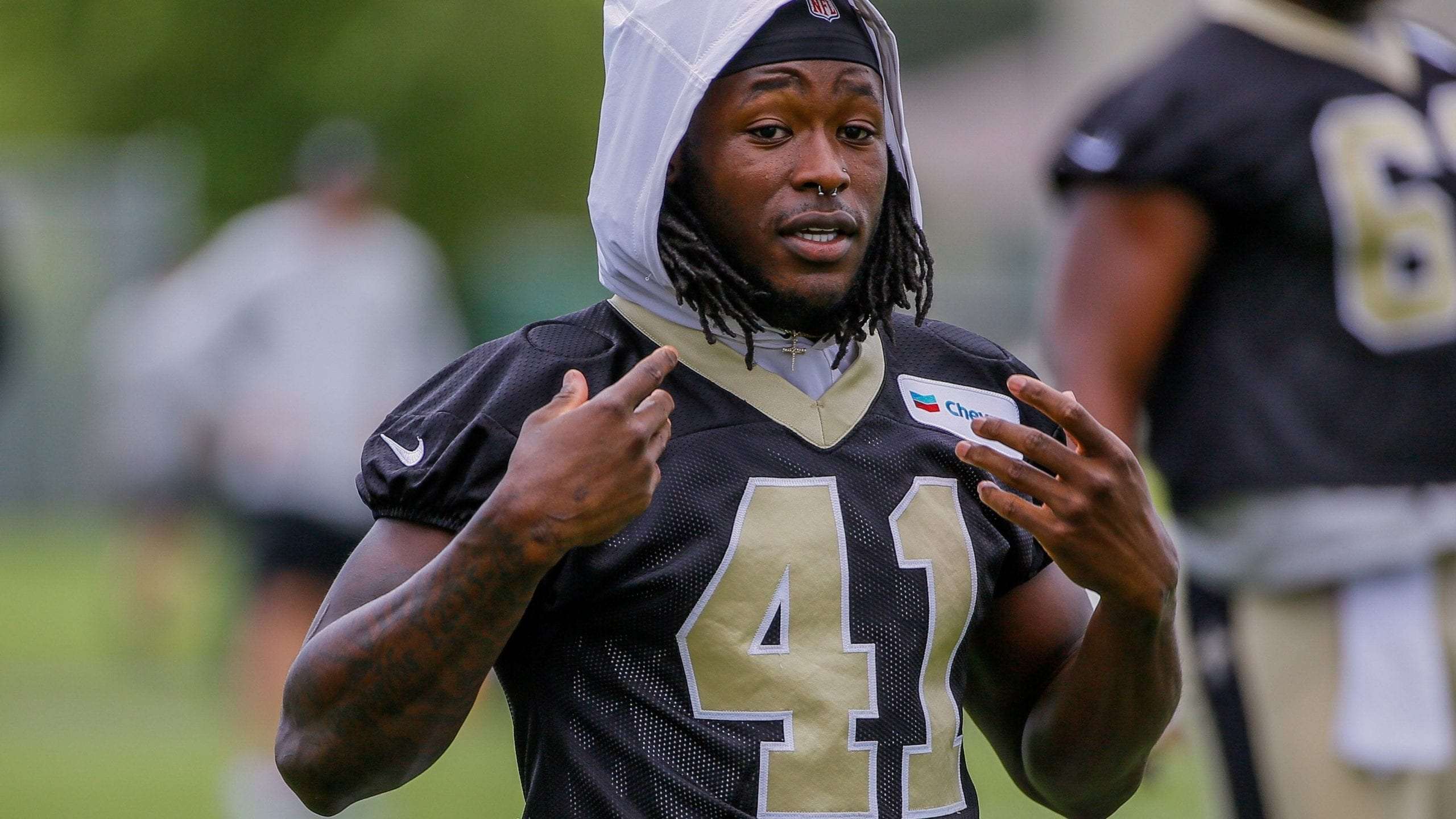 Was this a fluke

I personally don’t see it as a fluke. Coming into the 2019 season I thought 4 teams in the NFC had a legitimate shot at making the SuperBowl. The Rams, Saints, Cowboys, or Vikings. I didn’t see the 49ers taking this leap. So i wasn’t too far off.

3 Years in the Making

The Vikings with Adam Theilen back from injury and star halfback Dalvin Cook refreshed after resting through the end of the regular season, join Quarterback Kurt Cousins and All-Pro caliber WR Stefon Diggs offensively for this run into the postseason. Can the Vikings get another road win.

Not many teams have two legitimate All-Pro receivers with exceptional speed. Diggs can hurt a defense deep or catch the short or comeback pass and then hit you with maddden spins, or he’ll stop on a dime and change direction, or even jump over you. Anyone not familiar with Diggs, he’s the one who had the improbable catch that led Minnesota past The Saints in 2017.

Adam Theilen is Minnesota’s other dangerous receiver. He is the Vikings possession guy, if you can call him that. Most possession receivers are sure handed and run good routes.

This is also true of Adam Theilen. A possession receiver who can also stretch the field. He dives for balls, flipping as he hits the ground as he secures possession, not unlike the catch to get Minnesota to the goal line in OT against The Saints that led to the Vikings road victory. 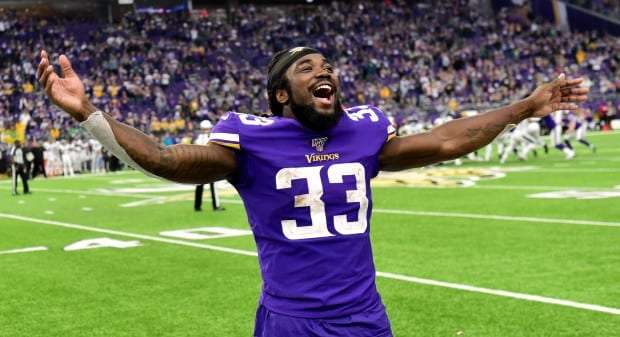 THE LINE, AND THE BACKERS

Everson Griffen and Danielle Hunter are one of the best edge rushing tandems in fooltball today. Big, fast, and powerful with a nasty streak. Speaking of powerful at his best Linval Joseph is a Tackle run stopper supreme with deceptive grace at his size to even get in and sack the QB. 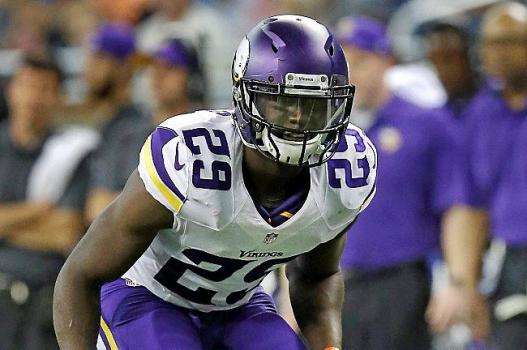 Xavier Rhoades is Minnesota’s best coverage corner.In the Vikings road win Against New Orleans he was a problem in coverage and he was out there hitting people too. The 2017 AP 1st-team All-Pro doesn’t get the respect he deserves in the NFL.

Harrison Smith is still making receivers nervous every Sunday. He’s just one of those guys who know where to be on the field which leads to interceptions and concussive hits. Leading Harrison Smith to five straight Pro-Bowls. 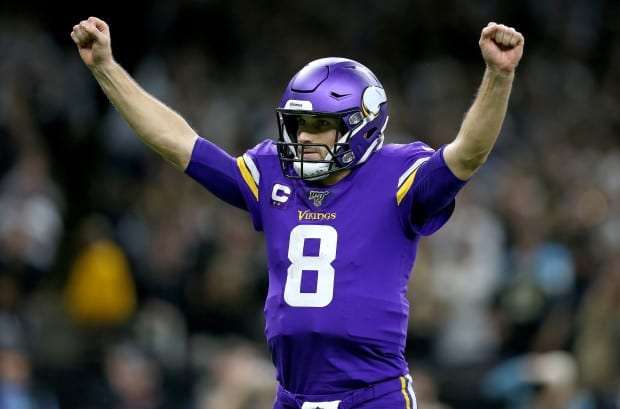 The 49ers are a great coverage team and are about average against the run. Both teams defenses are tied in sacks for the season. Dalvin Cook is going to run all day no matter the result.

Cousins who only has 6 INT’s on the year will go deep to Diggs and Theilen off of play action. I don’t know how often he’ll connect, but when he does they’ll be 30-50 yard passes

Screen passes will also help the running of Cook. The question is will the 49ers score enough. If Drew Brees was pysically rattled under the Viking pass rush, How will Jimmy G react?