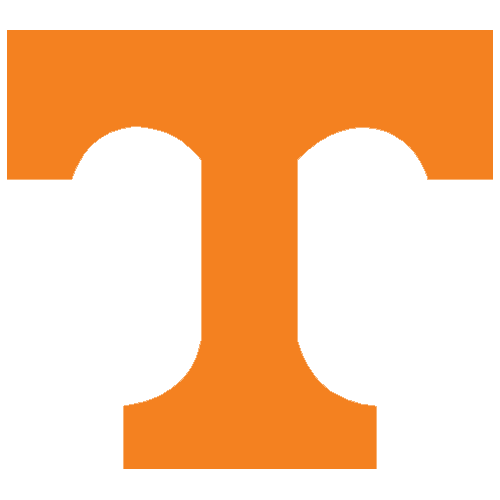 Maybe as a fan of Tennessee if the Lane Kiffin debacle hadn’t happened I wouldn’t have this calm before the storm feeling. Derek Dooley could’ve helped my overall anxiety if his first priority wasn’t his pants.

Maybe too, my overall temperament would be more positive if the coaching search before hiring Pruitt wasn’t a fucking circus. Circus sounds about right. Dooley, his pants, Kiffin swallowing a flaming sword and Jeremy Pruitt calling up Nick Saban inquiring about his retirement.

I’m from New Jersey. I’ve neverever been to Tennessee. I’ve been a diehard Vols fan for over 30 years. I don’t know what the people on Rocky Top feel like.

This isn’t some dark opinion I have. Rather it’s a haunting fear that I hope I am dead wrong about. What to me is not opinion is if Pruitt is successful in Knoxville he will go back to Alabama to takeover for Saban.

Honestly if I was the next big thing coaching wise, I would not take the Alabama or Florida job. Never, absolutely not! Only if I was on my way out. Pruitt could have gone somewhere else. He had choices and more would have presented themselves moving forward. It feels like a sick joke.

The coach and his assistants

Best case scenario is Saban coaches for at least 5 more seasons. It would give Pruitt the chance of 3-4 years of excellent recruiting, if he is as successful as many believe he will be.

After his 3rd recruiting class he should have The Vols moving towards the top of the SEC East and re-establishing Tennessee as a powerhouse of a football program.

This progress as most know can take a year or two longer. Four classes is usually what gets you back to elite program status. With the talent, discipline, and a winning mentality.

Tennessee has three coaches who have won recruiter of the year in Pruitt, Tee Martin, and just this year TE coach Brian Niedermayer.

Jim Chaney, the new OC was in charge or played a major role in Purdue’s best seasons (97-05) and Georgia’s talent surge over the last three years. So someone’s got to be able to recruit players with 5-stars next to their names.

Nick Saban at times has been humorous with the media even after getting blown out in the National Title game. When coaches who would tell you off after a win, are now playing around, whether facetiously or not. More times than not, they’re winding down their careers. Just trying to take it in and enjoy the moments.

Nobody can blame Pruitt either. He’s just doing what everyone thought he would do. Personally I don’t think he’s going to stay at Tennessee if Bama opens up.

Is there a “stranger’s climbed ol rocky top/looking for a moonshine still/strangers ain’t come down from rockytop/reckon they never will”clause in Pruitt or any of these Bama coaches contracts.

He fired Terry Fair and replaced him with Crimson. Now I know DBs is what Pruitt knows best, so he probably knew what he was doing, but it just doesn’t feel right somehow. Will Pruitt ever lead Tennessee to the CFB Playoff? I hope so and I hope he doesn’t turn my fears into reality.

I thought Tee Martin would’ve been a good fit. At least if he failed like the last two coaches, it could be said at least he wasn’t an outsider. What you got now is just that. If Steve Spurrier or Tim Tebow join the coaching staff during Pruitt’s tenure, not saying I would stop singing Rocky Top. No not at all. Just saying I’d have to stop watching college football entirely.

Whether or not Tee Martin could be the answer to the Vols head coaching carousel of pain and anxiety may still be found out moving forward. Some people reading this will just dismiss Martin as the next head coach. Probably the same people that did the same thing over 20 years ago as he succeeded Peyton Manning as Tennessee’s Quarterback.