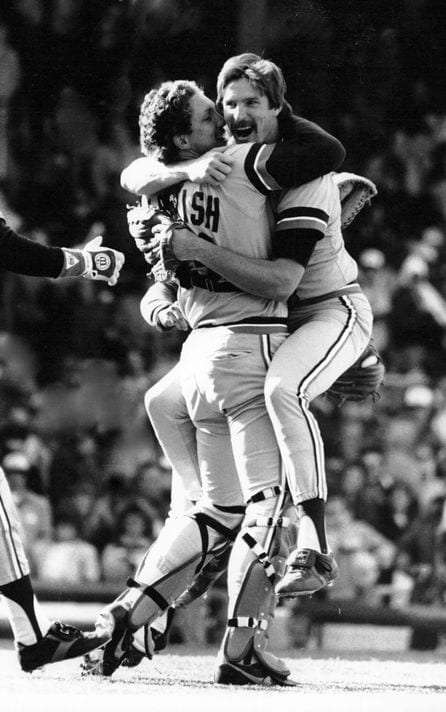 Jack Morris is finally in the baseball hall-of-fame at Cooperstown. Some people think it was too long coming, while others don’t think he should be in the HOF.

Each year when MLB would release its HOF inductees Jack Morris was M.I.A. That is until last season.

I never rooted for the teams that he played for but I found it aggravating that he was being left out of Cooperstown. 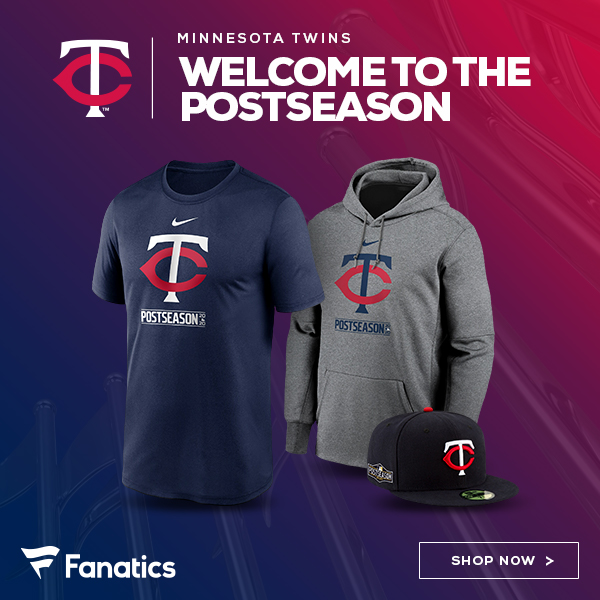 Morris started 515 straight games. 175 of his 527 career starts were complete games too.

In 1983 he led the league in strikeouts. Now this resume alone might not seem hall-of-fame worthy but throw in what he did in the postseason and Morris should have been in way sooner than he was.

You Play to Win the Game

A coach in a different sport repeated once on stage “YOU PLAY TO WIN THE GAME”. When a great player in any sport isn’t a winner, it’s almost always held against him, whether it’s his fault or not.

I don’t know what the Baseball Writer’s of America were looking at but somebody needs to let them know, YOU PLAY TO WIN THE GAME.

Jack Morris played and won the game. Not once, he did it twice.

In the 1984 ALCS, he started one game, went 7 innings and gave up one run. His Tigers went to the World Series.

Jack Morris returned to his hometown of Minnesota in 1991. He would be named the American League All-Star Game’s starting pitcher that season. Then came the playoffs.

He won both games he started in the ALCS.

THE GREATEST PITCHING PERFORMANCE EVER

Jack Morris won a game in the 1991 World Series and he pitched a no decision in his second outing. This World Series would give Jack Morris another chance for victory and greatness in Game 7.

Jack Morris vs. John Smoltz. Prior to the game, during the telecast, Morris stated he felt everything he ever did in baseball was always leading to this game 7 moment. He was ready and wouldn’t be denied. He was humble and cocky at the same time.

At the end of the 7th inning, both Smoltz & Morris were pitching masterpieces.

“I started this game and I’m going to finish it”

With one out in the 8th, Smoltz was relieved by the Braves pen. The score was still 0-0. Jack Morris came back out for his half of the 8th inning. The Braves had runners on 2nd and 3rd, no outs. Had Jack stayed in too long?

The Twins manager went to the mound to relieve Morris, Jack simply refused to come out of the game. He stated “he started the game and he was going to finish the game”.

Runners on 2nd and 3rd, no outs in game 7, Jack Morris just didn’t see this as a problem. He told his coach “calm down and relax”. He was going to finish this game.

No runs, no outs, with runners in scoring position, very quickly became no runs, three outs, runners left on base.

He faced three batters in the 9th and swiftly retired them all. As the game went to the 10th, Minnesota’s manager, Tom Kelly congratulated Jack on nine scoreless innings as he prepared to go to his bullpen.

Jack Morris was of a different breed. Leering at his manager with vigor, Jack spoke with the confident intensity of a Dikembe Mutombo finger wag.

He said “I have all winter to rest”! He did say he was going to finish what he started. Jack Morris never said anything about going 9 innings. “Finish what I started” is what the man said.

It wasn’t over yet and Jack Morris wasn’t finished pitching until it was. Everything he did in baseball was leading up to this moment”. Thats what he had told cameras before the game. The 10th inning went the same as the first 9 innings for Atlanta. Nothing, goose eggs.

Jack Morris pitched a 10 inning, 1-0 shutout in game 7 of the World Series. No one else has ever done anything close to this. No pitcher has ever had such a masterful performance in the history of baseball, not when it mattered most.

They say this pithers dealing or that pitchers dealing, no one ever was on the mound dealing like Jack Morris was dealing in game 7 of the 1991 World Series. It was just different.

What were these baseball writers, who vote for the hall-of-fame looking at when year-after-year, Jack didn’t receive enough votes? Ridiculous.

He was the American League starter in ’84 & ’91. That shows that both years he carried his teams to the championship, Morris was considered to be one of the best in the game those seasons.

How about this for a stat in 1982-83, he won 17 and 20 games respectively. Each win was a complete game victory. Jack Morris’ hall-of-fame career ended in Cooperstown.

The BBWAA either is only looking at stats or has no recollection of history. Possibly they just don’t know what they’re doing.

YOU PLAY TO WIN THE GAME! That’s what Jack Morris did when it counted most. I don’t know who does the voting but I’m assuming they don’t play to win the game because they never played the game at all.